PacBio/Nanopore single-molecule real-time sequencing technology is used to obtain the complete mini-genome map. The average read length of the mitochondrial/chloroplast genome is about 10kb, and there are no N bases and no gaps in the assembly result. 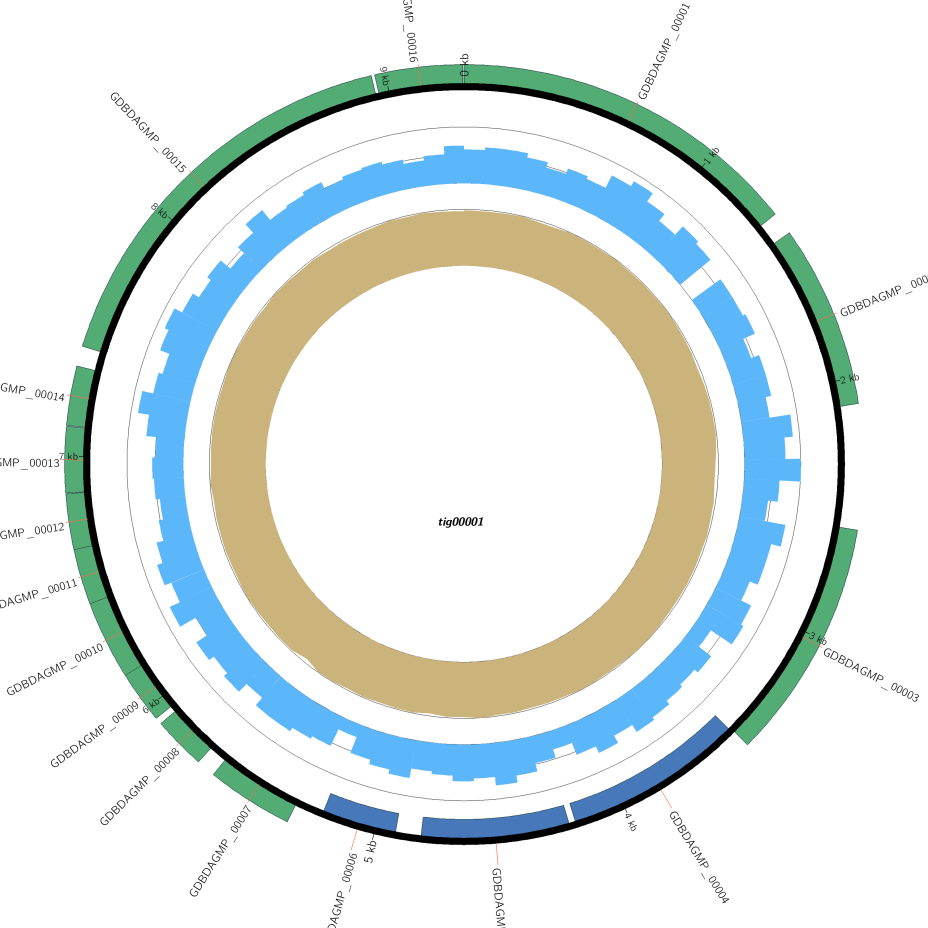 The lotus is an ancient dicotyledon left over from the late Cretaceous. The acquisition of chloroplast genome sequence information is of great significance for revealing the evolution of dicotyledons and the formation of plastids.

Sanger+PCR hole filling:  Assembled 163.3Kb chloroplast genome. PCR verification found a 282bp deletion error in the ndhA region, which may be related to the low throughput of the Sanger sequencing platform.

Start codons on the chloroplast genome of lotus and 8 other dicotyledonous plants were compared.

A phylogenetic tree was constructed by comparing the lotus with 79 chloroplast protein sequences of 56 other seed plants. The results showed that the lotus and a large land shrub genus Platanus vulgaris were sister branches. The lotus and saccharum also form a sister branch in the evolutionary tree, confirming the idea that the genus Nelumbo is an ancient dicotyledon; the genus Nelumbo differentiated about 170 million years ago, and the only two species of the genus, American lotus and Chinese lotus appeared 2 million years ago. 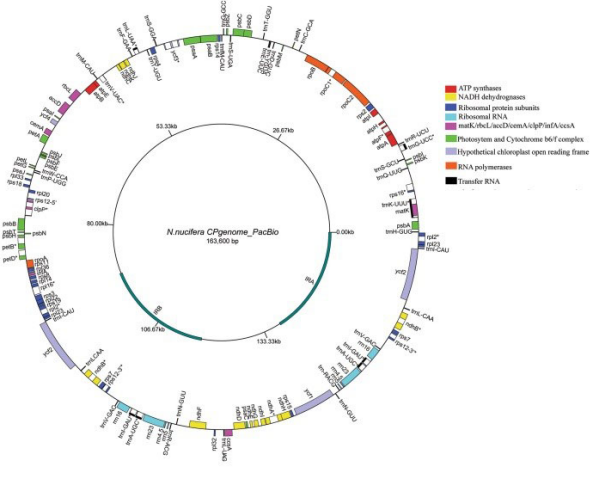